Queer Jane - Amen Dolores (2020) by Flork Something that you may not know about the Florkster is that he also has a day job. T... 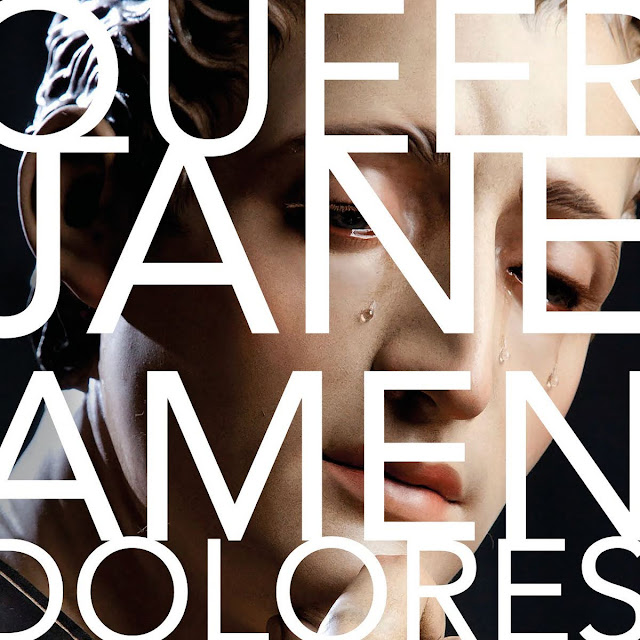 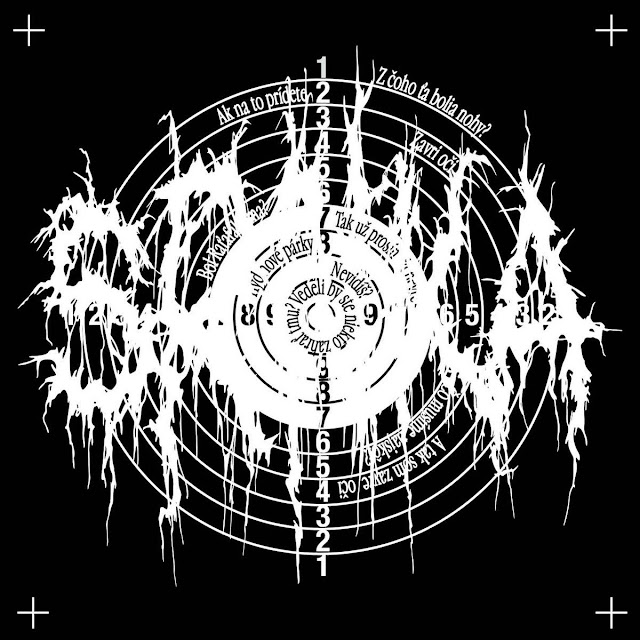 When the higher-ups from Jablko sent me the request to review the electronic/industrial band Srnka, I had no expectations whatsoever. But when I was told that Michaela Pašteková was the singer, I have to admit that I was curious to hear their sound. Now I don’t want to harp too much on Michaela’s past, after all, she was a very well-known child pop star in Slovakia during the early to mid 90s. You can find all her hits on YouTube if you’re curious to see her beginnings. Sadly, like many child actors and performers, Michaela is best remembered and immortalised in Slovakia for several of her Top 40 hits from her youth. And although she was incredibly successful, even obtaining gold on two of her records, she has never really shaken that child star image. And I say sadly, because listening to her sing on Vedeli by ste niekto zahrať tmu really shows what a talented and creative artist she really is. Although she quit her singing career back in 2000, she hasn’t spent the past 22 years as a washed-up musician, hooked on drugs and alcohol and old beyond her age. In fact, she successfully defended her PhD dissertation at the Faculty of Visual Arts of Comenius University in 2011 and continues to teach and do research there. But is she making a comeback as a singer with this project as journalists and reviewers are saying? I would say no, because the music of Srnka is so far away from the mainstream that it would be more appropriate to call it an natural progression in terms of art, rather than a new release of another Top 40 hit after a long hiatus (which is essentially a comeback). And Michaela Pašteková is only a part of the project as a whole, since Miroslav Toth is credited with writing all the compositions and providing all the electronics on the album (he also recorded and mixed the album). There are 2 other musicians that make-up the band, Marek Buranovský (baritone guitar as well as mastering the album) and Zdenek Závodný (zurna, saxophone, and clarinet). The eclectic of all these instruments creates a surprisingly refreshing sound in the world of electronica and post-industrial music.

Take the opening track Z čoho ťa bolí nohy (Why are your feet hurting?), which opens with a mysterious sequence of Michaela repeating the title and a climactic build-up of the instruments in just a 4-chord progression. It’s an amazing track, much like Ak na to prídete (If you get it) with a great blend of guitars and electronics, as well as rapid and slowed-down changes. I love the Ahoj! At the beginning and the end.

The zurna takes front and centre stage in Zavri oči (Close your eyes), with Michaela’s voice sounding extremely sexy here while competing fiercely with the reed instrument: ešte viac, ešte viac, nevidím (more, more, I can’t see). My favourites on the album are Hydinové párky (Chicken wieners), Tak už prosím ťa nevrč (Please stop grumbling), as well as the title track Vedeli by ste niekto zahrať tmu? (Can any of you play the dark?). But the other compositions on the 10-track are also amazing and hold their own to the ones just mentioned. It’s just a cool album to listen to full of interesting loops and sequences, much like viewing a bizarre art installation in the corner of an off-beat art gallery with strobe lights flickering and black and white photography adorning the walls.

I give Srnka a 10 out of 10 for originality and progression and can’t wait to hear more from this band.