Beton - Zombie Mustang Safari (2022) by Flork   Death metal music has a special place in the old Florkster’s heart. And I don’... 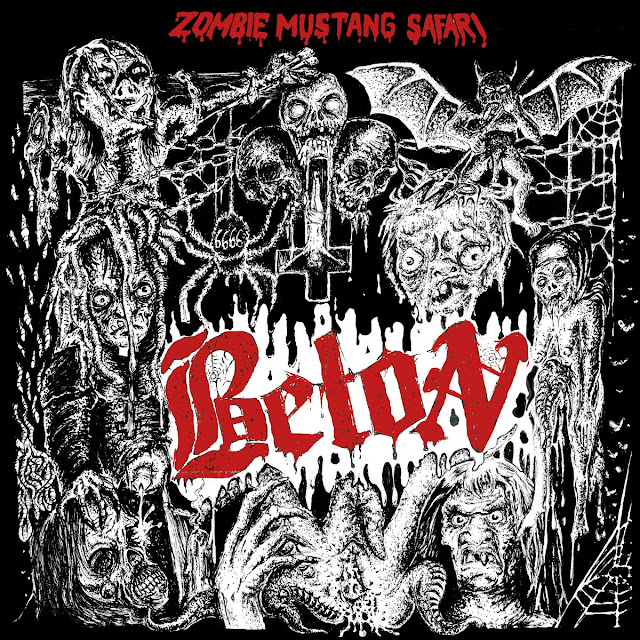 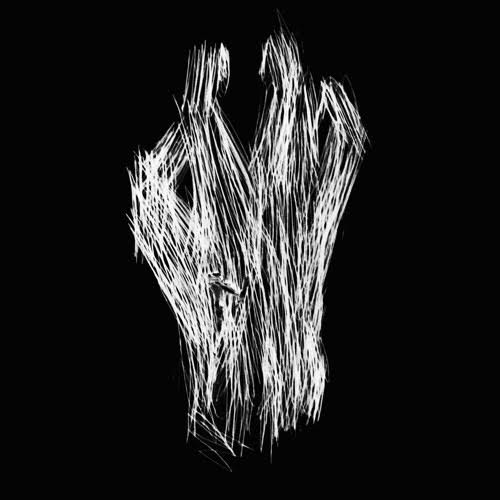 Hailing from the Eastern Slovak city of Spišská Nová Ves, Ničiteľ (The Destroyer) delivers a heavy-weight collection of bass and drum core with each track evoking images of darkness, helplessness, and hopelessness, especially from the side of women.  It is a masterpiece where the guitar takes a somewhat backseat position allowing the drums and bass to dominate and provide a huge quantity of anger. Every track is fueled by the singer’s soul-crunching vocals and masterfully-written lyrics. But the guitar is not left at the wayside, no, it too has several moments where it comes alive and competes fiercely in a furious, but somewhat intimate relationship with the other instruments. There are also moments when a horn instrument surfaces in several parts, adding a soothing, yet melancholy sound to the open wounds exposed by the drums and bass.

These are songs that have a very personal meaning and carry a strong and important message, yet are not disguised by lyrical trickery. Each track is loud and clear, portraying the reality of our society, where young men today are told to believe that women are whores, bitches, things to be screwed, beaten, shit on, and shamed. That women should be muted. Anna is not just the theme of the album, she is the album. She is the persona of where everything went wrong for us:  Here are the lyrics to Anna Spí (Anna Sleeps):

That's not you.
That picture,
made by the dark corner.

That's not us.
Those accusing faces.
Please don't try to forget.

She is also mentioned in the track Súhlas (Consent):

A lost case. Internal hopelessness.
She doesn't want to live here anymore.
Bigoted society will silence the faithless.
They want Anna to sleep.

Do you know you're Eve?
You're the gate of the devil.

This is how he interprets the world's creation.
Hatred of women has deep roots.
Stand up to the resistance, you long for change.
Show the world your scarred body.

But there is hope, since the band doesn’t want us to think we’re all completely fucked. Songs like Rázcestie (Crossroad) or the final track V korunách stromov (Pieseň pre naše dcéry) (In the Treetops, a song for out daughters) express that helping hands are out there, and that those who have been wrongly muted will get their chance, sadly even after death, to raise their voice too.
Anna was mastered and recorded in Eastern Slovakia at Teradrot Studias in Vranov nad Topľou. This is a studio I’ve seen come up a couple of times in the past with other bands that I reviewed and needs to be mentioned. Whoever the sound engineers and producers are, I take a bow to you. Awesome work as always, especially with Ničiteľ.
I have to say that this is an album that I got hooked on right off the bat, and not just because of its heavy lyrical content, but because of the weight of the music itself. This is as heavy as it gets. It’s not just about social awareness, but even the rifts themselves are representative of the twisted of sickness of our society.

Anna was released, in fact, just yesterday (January 15, 2022) as a digital release, but will be released on 12“ in the future. What’s also cool about this band is that they are selling it on a pay-what-you-want basis. In fact, you don’t even have to pay anything. I truly hope this band gets lots of recognition here at home and abroad. They definitely get high marks for this amazing gem.